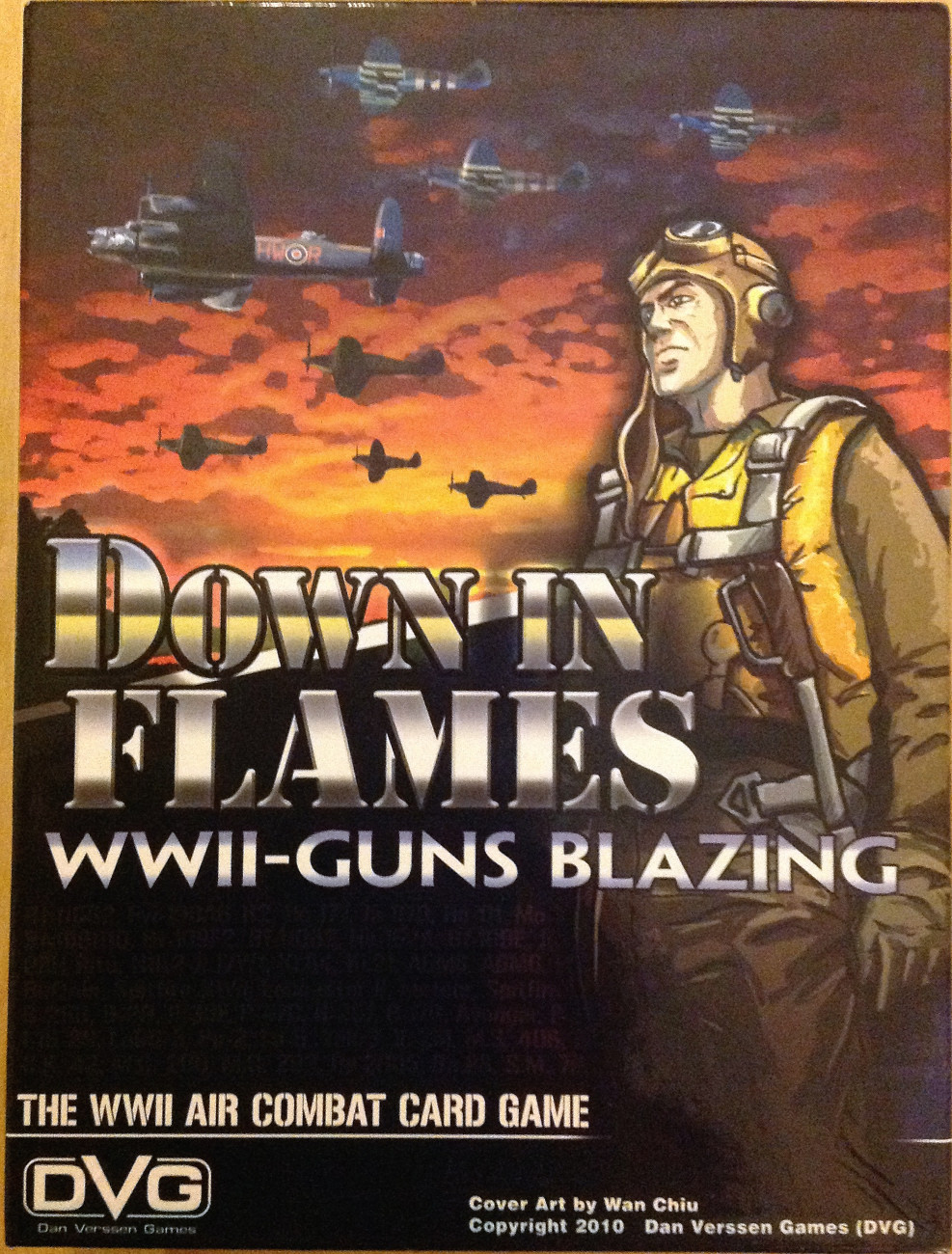 Burnout is something we've probably all suffered from at some point.  Something happens to an activity you really enjoy, and all the fun gets sucked out of it.  So much so that we feel compelled to avoid it at all cost.  Which can really suck, because suddenly you are short a hobby that may have really been fulfilling.  It can also really hurt any aspirations of competitive growth if that's your thing.

I've found burnout can come from a lot of sources.  The one that probably happens the most to people is playing a game to death.  I find this to be especially the case when the metagame for your group turns to cement.  Bob always opens with the same strategy obnoxious rushing strategy that feels over powered.  Sue always gangs up against him with Greg.  You know the broad strokes of the game before you even sit down to play it.


Another source of burnout for me is getting a bad beat.  If you've played games for any length of time, you probably know what I'm talking about.  You play five or six games in a night, and you fail completely to be effectual in any way what so ever.  Maybe it was because of bad luck.  Maybe you were distracted and didn't bring your A game.  Maybe the people you were playing with were just way more amped up than you.  Whatever the reason, you get hopelessly shellacked for hour after hour, failing to accomplish even the modest goals you set for yourself.  Like knowing you'll lose in Commands & Colors, but at least trying to score a single point in a last ditch effort.  Alas, not even that works out.

That last way I burnout I've heard called "Failing your personal morale check", coined based off the mechanic of morale checks in wargames.  It's basically when you are emotionally defeated at a game well before you've been mechanically defeated.  This one has happened to me numerous times, especially playing Combat Commander.  This usually happens when I've cobbled together the best possible scenario the game will afford me, and not only does it fail, it backfires in the more improbably way imaginable..

Like this one time in a game of Commands & Colors: Napoleonics when I surrounded a lone Cavalry unit with my own Cavalry Charge.  I even cut off it's retreat.  I only needed one more point to win.  My odds were the best the game offered.  I was going to get 3/6 sides of each die, and I was rolling 20 dice!  Alas, I rolled only a single hit, and 3 out of my 4 surrounding Cavalry units were killed in the mandatory battleback.  I was rather livid, and completely lost faith that the game was "playing fair".  I decided the dice had it out for me, and just couldn't make myself care anymore.

The last source of burnout, it when the activity becomes a chore.  Either from training for competition, or perhaps because you've started writing a blog.  I have burned out hard while training for various martial arts tournaments and shows.  Plus usually once I wrap up a review for a game here, I'm burned out on that game for a little while.

So for reasons, you've burned out.  How can you recover?  Taking a break can be enormously beneficial.  You might need to take a break from a certain game, or games in general.  Sometimes it can really help hurt feelings to do other activities with the people you normally game with.  See a movie, go for a hike, or something.  It could also help to introduce more variety into the game.  Mix things up.  Remember you are playing for fun, and not to win.  Hopefully given enough time and variety, gaming can be fun again for you.
Posted by CriticalBGamer at 10:03 AM

Email ThisBlogThis!Share to TwitterShare to FacebookShare to Pinterest
Labels: Rambling